Rock The Boat (Don’t Tip The Boat Over)

We started the day by copying some documents. These will come in handy at the border crossings or in case we lose something. 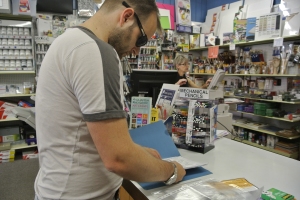 Most of the rest of the day was spent on a cross-over to Vancouver Island from Horseshoe Bay to Nanaimo. We didn’t make a reservation but made sure to get there early. So we were there 2 hours before the ferry was supposed to leave and we managed to get the car on board.

Once we got on the boat, we had a beautiful view off the coast lines of Canada all the way up to Nanaimo. We didn’t see any whales or seals though 😦

Vancouver Island is very different from the mainland. We discovered that it has a lot more farm lands. 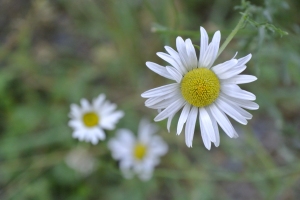 It still has a lot of forests too off course so after refuelling the car we went to see the ‘Kinsol Trestle’ (a rebuilt railway bridge) which is in the middle of nowhere but very beautiful to see. 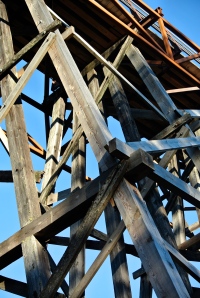 We had dinner in the ‘Rock Cod Café’ in Cowichan Bay and are spending the night with Tom and Connie, whose house has beautiful views over the ocean (not ‘the lake” as Patrick mistakingly said). 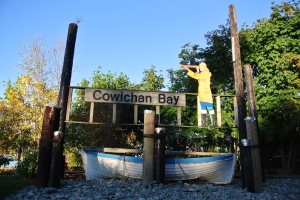 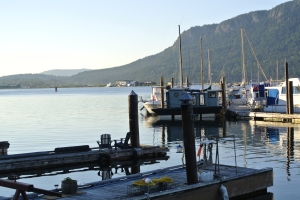 Tonight’s dinner: fish and chips. If you like spicy, order the fish tacos (especially the chips are HOT! 🙂 but they are very tasty)